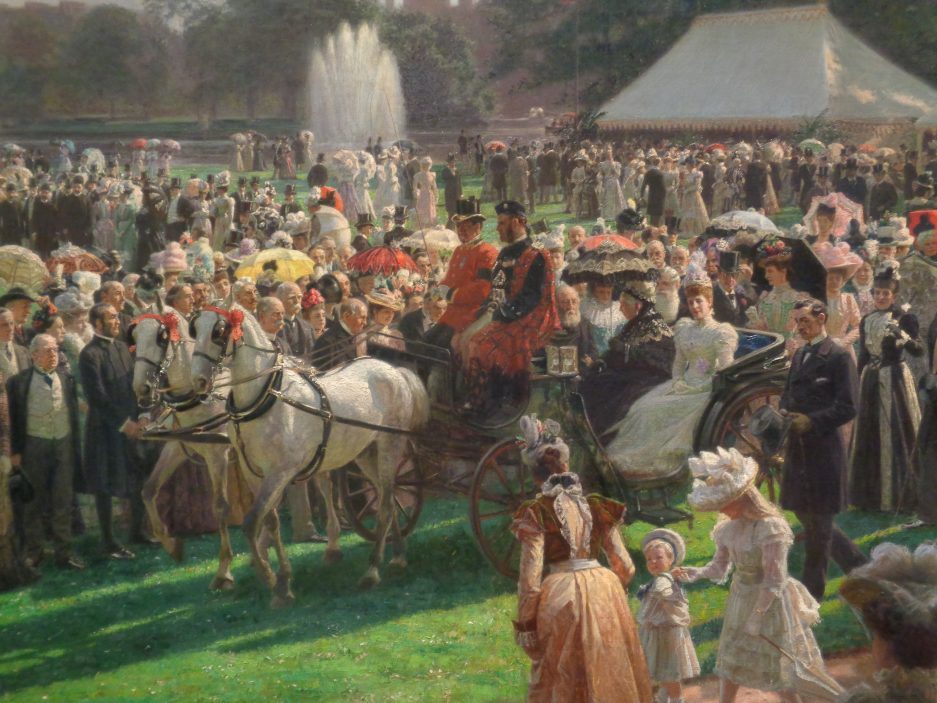 Originally a novel by the writer Michael Morpugo, War Horse is a story set during the First World War and told through the eyes of a horse Joey. First published in 1982, it gained a wider audience thanks to a stage version which premiered at the National Theatre in 2007 and a film version directed by Steven Spielberg which was released in 2011.

All three versions follow a basic premise – the bond between Albert and Joey, how they are separated because of the war and an emotional reunion following the Armistice. Having finally watched both the film and stage versions, I can say that I enjoyed both and the narrative worked both on stage and on film. 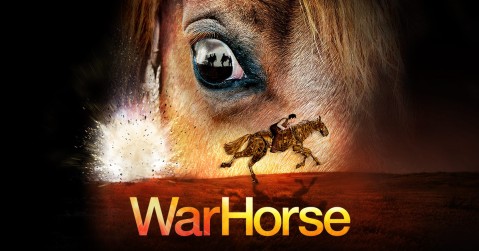 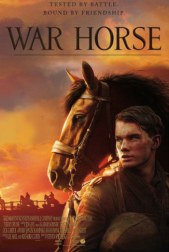 War Horse of course has taken a much greater significance owing to the recent observation of the centenary of the First World War. Both the play and the film highlighted the roles played by animals during the war.  Not just horses but also pigeons, dogs, camels and even goats who served in a variety of roles: from being used for operations or to simply boost morale and adopted as pets. What we see in both versions are the important roles played by horses at the front. Despite the presence of motorised transport, horses were still seen as an important part of the war machine especially with transporting men, supplies and equipment.

Both film and stage versions also present a snapshot of what rural life was like before the First World War. As idyllic as the countryside might look, there’s poverty and hardship as exemplified by Albert’s father using the rent money to purchase Joey – much to the exasperation of the mother. Money issues again surface during the outbreak of war, when Joey is sold to the army as a cavalry horse. Another point that is raised by both the film and the play is how warfare changed irrevocably with the arrival of bigger and more efficient weapons that rendered horses and cavalry redundant, in a scene where Captain Nicholls leads a cavalry charge against the German infantry is a textbook case of the phrase “suicide troops.”

However, as much as I enjoyed the film version, for me I was more touched by the stage version. The horses were puppets but were executed so skilfully that towards the end, I stopped seeing the horses as puppets and began to think that I was seeing real horses instead. And while the narrative begins and ends with Albert and Joey, the middle part shows the war from the opposite side’s point of view through the eyes of Friedrich, a German officer who forms a bond with Joey and Topthorn. As the war progresses, we learn that he misses his wife and daughter, while he begins to question what they are fighting for and why. He also befriends a young French girl Emilie and her mother despite the language barrier but in the end Friedrich, Emilie and her mother all become casualties of war.

There are also flashes of humour in the stage version that I didn’t really see in the film – the interaction between Albert and another soldier was a case in point; while the latter reminisce about his girlfriend back home, Albert dreams about Joey and this leads to a classic banter between both men about the most important being in their lives.

Although it is a work of fiction, War Horse has shown the deep bond between man and beast as well as how everyone suffers during war – not just humans but also animals.